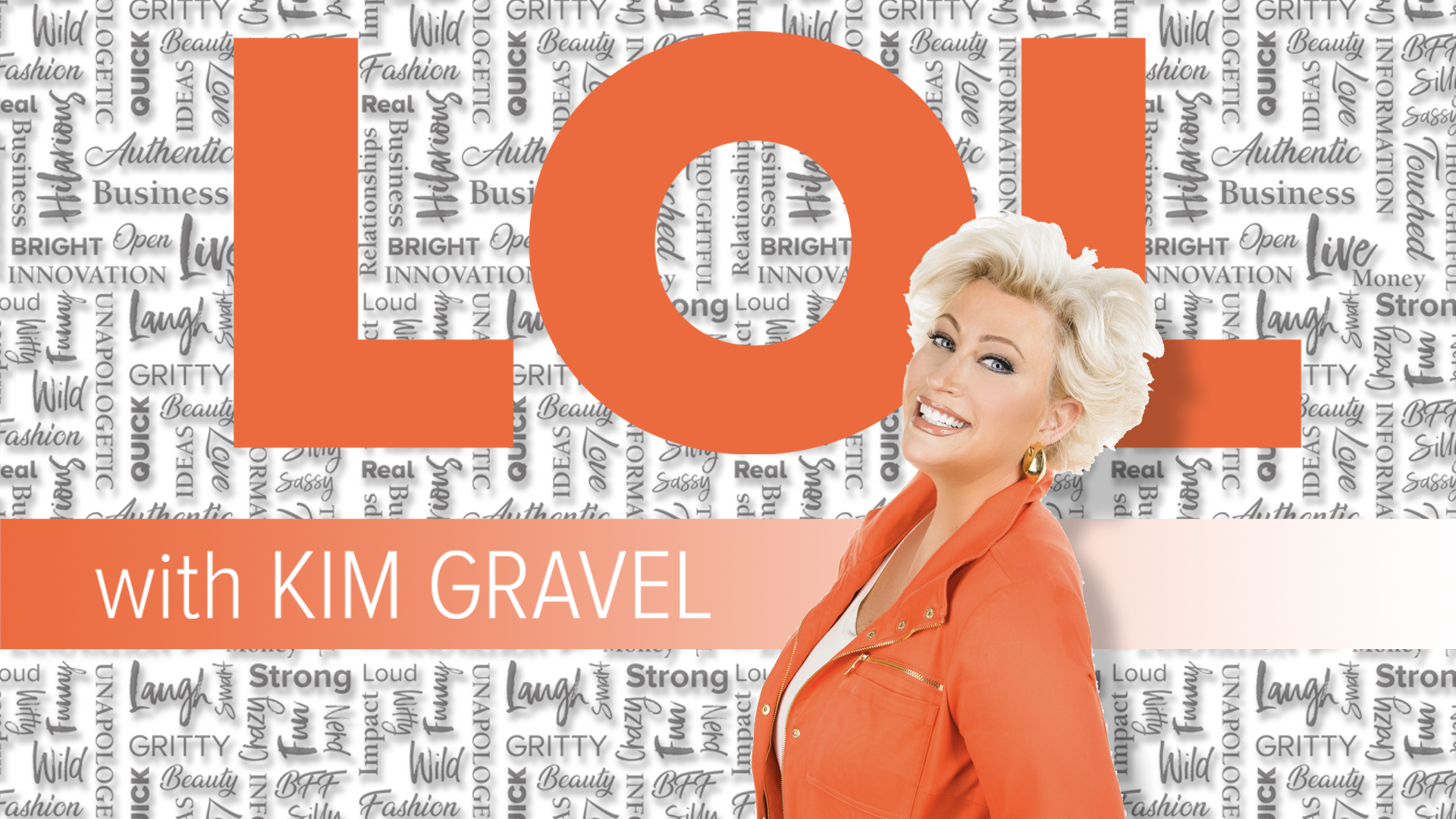 Sign up and we'll let you know when new episodes drop!

If you're a fan of country music, then you need to know about Hannah Dasher. She is one of the most talented and up-and-coming country music stars in the industry. Hannah has been performing for over 11 years and has slowly but surely gained a following in the country music scene. In this blog post, we will share 4 fun facts about Nashville's best kept secret, Hannah Dasher, that you may not have known!

Hannah is the country music artist you need to be listening to. She's incredibly talented, down-to-earth, and her songs will make you feel all the feels. So go stream Hannah Dasher and enjoy some good country music! Hannah’s latest record, The Half Record, is out now.

We debunk 3 myths about getting older. Learn how to manifest the career of your dreams, find the love of your life, and achieve your dreams in your 40s, …

Leadership coach, Dr. Tim Elmore, shares some of the secret qualities of an effective leader. Learn helpful leadership tips that may be utilized both per…

Sign up and we'll let you know when new episodes drop!

Email has been submitted.